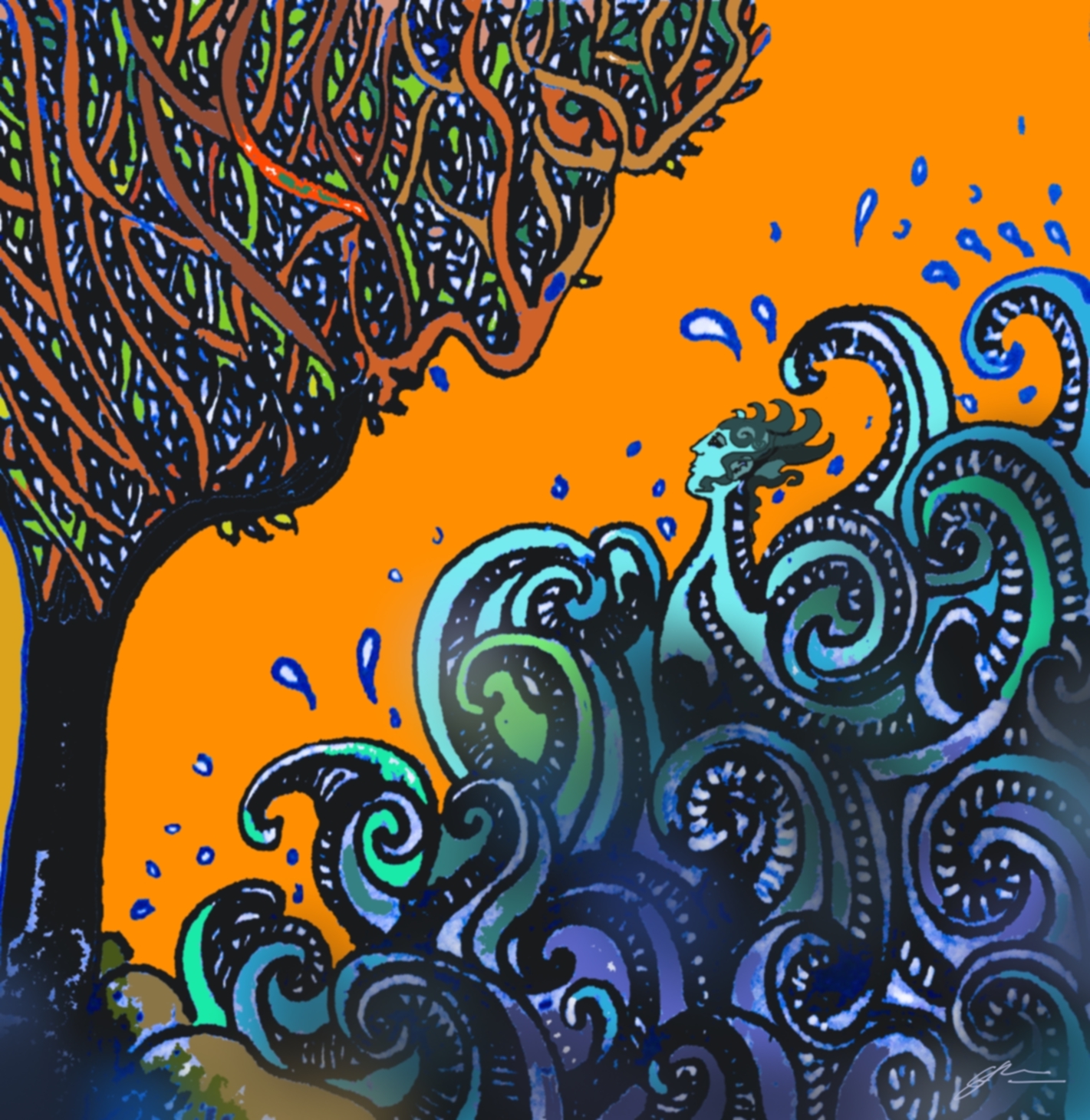 ‘Third spaces’ in online and mobile education for refugees

One of the underlying aims of Refugee Learning Stories is to experiment with the idea of the ‘Third Space’ model as a way of describing inclusive practice in online and mobile education for refugees. The concept of the Third Space was originally popularised by the writings of postcolonial theorist Bhabha (1994), who described it as a ‘hybrid’ culture that emerges out of the intersection between two cultures, in which neither culture is dominant nor superior. Bhabha saw these cultures as the ‘colonised’ (the First Space) and the ‘coloniser’ (the Second Space), a conception which resonates well with current debates around decolonising the curriculum, as it depicts an alternative kind of relationship between people on the margins of society and those at the centre – one that aims neither for superficial harmony nor for prejudiced confrontation, but rather for mutual understanding gained through dialogue.

Since Bhabha first wrote about the Third Space, many other authors have developed the idea further – for example Edward Soja, an urban geographer, wrote about Third Spaces in physical spaces where people live and work, arguing that space was not just the neutral backdrop to human actions but was actively shaped by the powerful to perpetuate their dominance over other social groups (Soja, 1998). Celia Whitchurch (2008) described professional staff in higher education as occupying a Third Space between administrators and academics. Cronin (2014) proposed that massive open online courses (MOOCs) are Third Spaces between formal and non-formal education; Potter and McDougall (2017) took this idea further and looked for Third Spaces in digital networks in open, online learning – and were disappointed to find that many digital spaces mirrored the power dynamics in traditional classrooms, thus not fulfilling their Third-Space potential for their members. These are just a few contemporary examples of the Third Space literature from the field of higher education.

Because of its dialectical nature, the Third Space is necessarily dynamic, ever-changing, and transformative for all who participate in it, particularly providing opportunities for disempowered members of society to enact agency over their lives in ways that would be impossible in the mainstream ‘First Space’.

The organisations that support displaced people tend to create many potential Third Spaces, for example through the establishment of drop-in centres, community meet-ups and study weekends, or through pairing the learners with mentors and ‘study-buddies’. The OpenIMPACT Framework, shown in the diagram below, and described in the following paragraph, includes the elements we think are likely to be present in such Third Spaces.

‘Openness’ refers primarily to the attitudes of participants – that they are open to learning from one another, and willing to share their authentic selves. It may also refer to the creation and sharing of open educational resources or the use of open educational practices. ‘Intentionality’ suggests that the group has some kind of shared vision. ‘Mutuality’ was best described by Martin Luther King in a letter he wrote from prison to his fellow clergymen: ‘We are caught in an inescapable network of mutuality, tied in a single garment of destiny. Whatever affects one directly, affects all indirectly.’ This recognition that, in the whole general scheme of things, everybody’s wellbeing affects everybody else’s wellbeing would permeate the vision, the principles, and the actions of Third Space communities.

Then we move on to ‘Partnerships’: organisations that provide inclusive spaces for refugees and asylum seekers tend to work in partnership with other bodies and groups in a wider support network. ‘Actions’ are self-explanatory, and are aligned with the previously-mentioned intentionality. ‘Co-creation’ is where different members of a Third Space community work together to create things such as curricula, learning resources, policies or social cohesion. And finally, a Third Space will necessarily result in ongoing ‘Transformation’ for all its members – not just those who are labelled as ‘learners’, but also volunteers or staff with teaching, administrative or other support roles.

In the stories and resources that we gather on this blog, we hope to test this concept of Third Spaces, and the OpenIMPACT model, as a way of describing what is happening when refugees and asylum seekers engage in mobile or online learning. We hope to get feedback from contributors and readers to help us both develop the model, and build up a bank of stories and summaries of related research projects. We look forward to hearing from you!