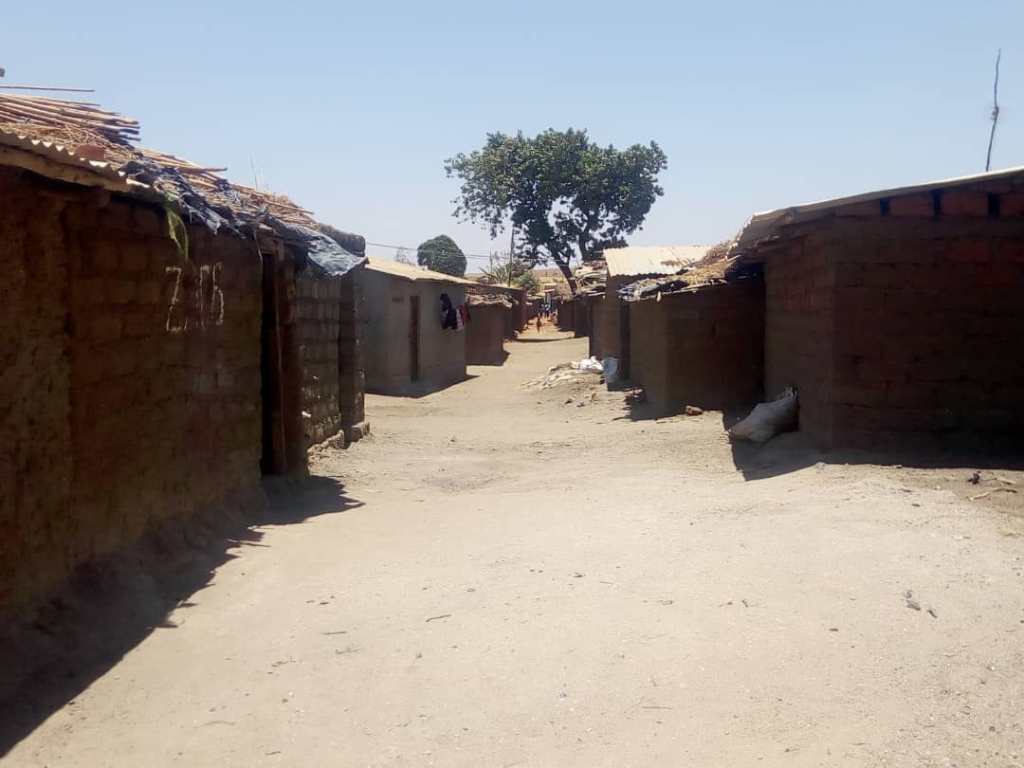 With diplomacy studies, I will be able to bring justice for all

This blog post tells the story of Justin, one of the sanctuary scholars who is participating in my research into refugees and online higher education. It is part of a series which aims to offer a glimpse into the lives of some of the sanctuary scholars in online higher education. The background to the series can be found in the post, Introducing the Sanctuary Scholars’ Stories, and more information is available via my academic blog – see Openness meets anonymity/attribution in my research – some ethical dilemmas and a way forward.

Justin, who is in his mid-thirties, was born in the Democratic Republic of Congo (DRC). He has been living in Dzaleka Refugee Camp in Malawi for the last 14 years. Back in the DRC, after completing secondary school, he worked with two humanitarian organisations. He describes this work as follows:

At the first organization, upon obtaining my secondary school certificate I was working with people who were coming from Tanzania. We call them returnees, they were Congolese refugees who were living in Tanzania and then they decided to come back to their home country, DRC. Our organization in DRC had a centre where we were receiving them for some days until the UNHCR came to take them up to their home villages. It was at this organization where I learned and developed the desire of becoming a humanitarian agent. I worked with this organization for a year, and then I joined the second one. At the second organization, we were involved in conflict management, organizing training and seminars on peaceful cohabitation. In this organization we were promoting human rights and peace resolution in a war-torn region of the country.

While doing this work, Justin felt that a humanitarian spirit was developing in him and he says he decided to sacrifice his life for the betterment of others. However, this was dangerous work, and one year later, he himself became a refugee. He explains:

The cause for me to leave my country was that same decision I took to defend oppressed ones. By defending the rights of poor people and becoming the voice for the voiceless I found myself in a situation that could take my life over.

Justin’s personal experience of being a refugee, in which he experienced so many challenges and faced so many difficulties, led him to renew his decision to be a humanitarian agent, defending the rights of the oppressed and assisting people in need.

After two years of confusion and stress, Justin established a Christian Youth organisation, with the mission to prepare young people economically, intellectually and spiritually to bring development and social change to their communities. This led to recognition by the United Nations High Commissioner for Refugees (UNHCR), and Justin was selected to be the first Youth Representative of Dzaleka Camp and a member of the local Peace Committee.

He subsequently got the opportunity to study online for a diploma through Jesuit Worldwide Learning. While doing this, he was awarded an internship with the UN, where he learnt about gender equality, and this led him to fight for women’s empowerment, protection and promotion in all areas of the community. He became a volunteer with the Jesuit Refugee service, acting first as an academic assistant, and later as the coordinator of their vocational skills training programmes.

Justin is doing an MA in Diplomatic Studies. He explains his motivation for applying to study on this programme as follows:

The time when I knew about this opportunity of studying, I saw straight away that my vision is fulfilled now. With diplomacy studies, I will be able to negotiate with countries, organisations and individuals to bring peace, to end wars, to promote human rights, to look after oppressed people, and to bring justice for all, among other things.

Justin reflects on his experience so far of learning online as follows:

Online studies need enough time for reading articles, responding and replying to your colleagues’ posts or comments. Also, you must have a permanent internet connection. The internet connection will make you an active student; as result, you will be on the same page with your colleagues. Otherwise you will have difficulties to catch up. On top of that, one has to be mentally stable. I have learned that the psychological aspect plays a great role in the success of online studies.

I would like to thank Justin for sharing his story, and to invite anyone who wants to respond or share their own story via this blog to go to the Write here page and start writing. Contributors can choose to use their real names or remain anonymous. All posts are moderated by Gill Ryan and myself, and we appreciate all contributions!